The Fight Against TB

Work carried out on behalf of LEPRA Health in Action : ----

Tuberculosis (TB) is caused by bacteria which then causes tubers to form on the lungs and other tissues around the body. These can develop a long time after the initial infection. TB is spread through the air, when people who have the disease cough, sneeze, or spit.

TB of the lungs is characterized by the coughing up of mucus and sputum, fever, weight loss, and chest pain. If left untreated, it kills more than half of its victims.

TB and HIV/AIDS are intertwined in impoverished countries. It is now fought using multi-drug therapy along the same lines as the therapies that have helped to tackle leprosy.

Most worrying of all is that stronger strains of TB are on the increase. Multi-drug-resistant (MDR) and extremely drug resistant (XDR) tuberculosis are becoming a huge global concern.

In India alone nearly 1.8 million people develop TB every year. It is one of the most significant health problems in the country. 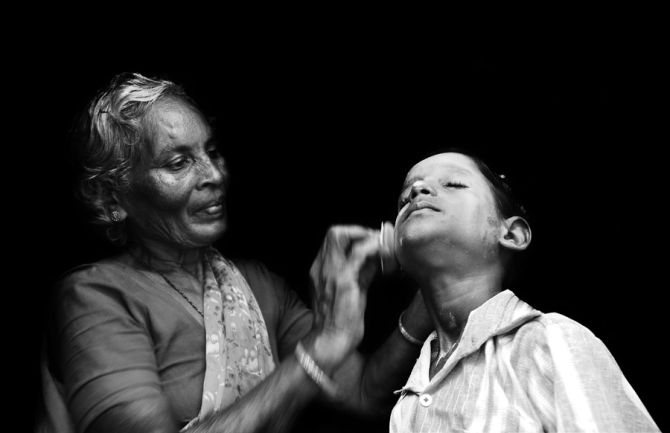