Work carried out on behalf of LEPRA Health in Action : ----

Leprosy is a chronic infectious disease of the skin and nerves. Like TB it is caused by a mycobacterium, Mycobacterium Leprae. Left untreated it can lead to loss of sensation in hands and feet, leading to disability through injury, and even blindness.

Leprosy is one of the oldest and most stigmatised of diseases. The stigma attached to leprosy, which can result in rejection and exclusion, means there is widespread misunderstanding about the disease.

Leprosy is curable through Multidrug therapy (MDT). MDT is a combination of two or three drugs, clofazimine, rifampicin and dapsone which are taken over the course of anything up to two years. 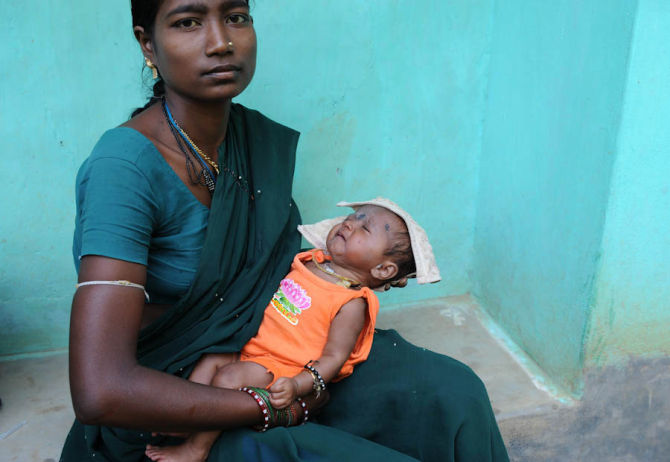